The Yorkshire Post has called on the government to take into account the views of Hudson Contract in its overhaul of skills and training after our founder and chairman delivered his verdict on the national apprenticeship system.

In an interview with the respected newspaper, Dave Jackson described the existing arrangements as a “mess” and a “bureaucratic tangle” and suggested they be replaced with tax incentives to encourage companies to invest directly in young people. 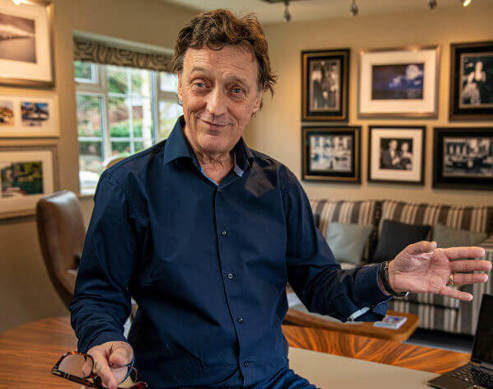 The approach would be simple to administer, accelerate the number of available apprenticeships and address the skills shortage within a handful of years, he said, adding it would also result in the closure of “a quango or two”.

In its influential leader column, The Yorkshire Post said: “The Bridlington construction boss David Jackson is precisely the type of entrepreneur that politicians and policy-makers should be meeting if they’re serious about tackling the skills crisis.

“Nearly 25 years after launching his own business Hudson Contract, he remains passionate about apprenticeships having begun his own career as a young draughtsman before combining his career with a successful battle against Hodgkin lymphoma.

“Unlike so many in the London government, or wider Westminster village, he knows how to make things happen and warns that many firms are put off from hiring a new generation of apprentices because the current scheme appears to be managed by bureaucrats for the benefit of bureaucrats.

“It should not be like this. If skills wasn’t the top policy priority before Covid, it is now as young people find themselves bereft of opportunities while advances in industry, and digital technology, require working-age individuals more mature in years to retrain.

“But the urgency of this economic need comes after a decade of cuts to colleges. Robert Halfon, the Tory chair of Parliament’s Education Committee, is among those to fear the concept of lifelong learning is becoming an after-thought and more firms embracing ‘home working’ and, therefore, less able to nurture apprentices. 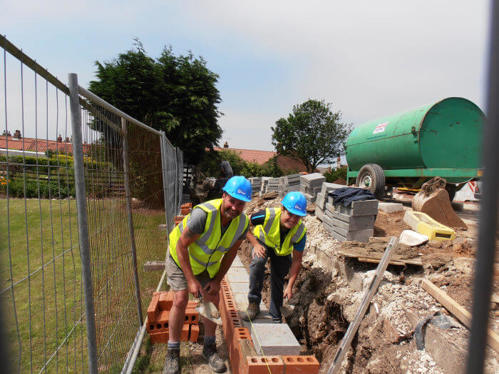 “As such, the onus shouldn’t be on Mr Jackson to go to Downing Street to make the case for reform – the Prime Minister and Chancellor should be visiting him to see how Hudson Contract’s example can be replicated on a far larger scale.”

The Hudson Contract apprenticeship scheme has sponsored more than 170 young people in seaside communities along the Yorkshire coast since launching a decade ago. Many have gone on to enjoy careers as self-employed tradespeople.

Earlier this month, Boris Johnson said he plans to “revolutionise” the system to ensure that everyone has the opportunity to retrain or upskill at any point in their lives.

Of course, Boris and his Chancellor Rishi Sunak have an open invitation to visit us in Bridlington to see for themselves what we do and how we do it – and meet some of the young people who are building a bright future for themselves and their communities.