The construction trade press has this week run with a joint press release from 4 trade federations who are crying foul about the panel made up to appoint the CITB’s new Chairman. 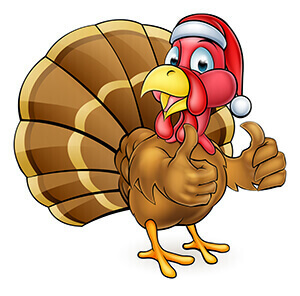 The Federation of Master Builders (FMB), National Federation of Builders (NFB), the National Association of Shopfitters (NAS) and Scottish Building Federation (SBF) all say the lack of representation of small businesses shows that CITB’s first promise of reform is broken and that the CITB will continue to be out of touch with those who employ and train the next generation of tradesmen. In response they have written a strong letter to Anne Milton, the skills and apprenticeship minster to express their disappointment.

Of this group it is only the SBF that can say with any credibility they acted on their members wishes. As a result of actually listening to members, along with the Scottish Decorators, FIS and HBF they voted against another three years of levy.

The FMB, who claims to have 7,000 members, shamelessly gave its support to 3 more years of CITB levy on the say so of 82 members in full knowledge that the majority of its members see no value in the CITB. NFB and NAS were not much better.

Too little too late?

Yes they are right speak out about the lack of representation of the SME’s on the panel but they had the opportunity over the summer to really make a difference.  The time to speak out was before 30 September 2017 not now.

Anne Milton will probably take about as much notice of the letter as many of these old institutions paid to their members who wanted an end to the CITB full stop. They voted for it, they now need to make sure their members can get access to the training that they are paying levy for.  But one strongly worded letter to a minister won’t make any difference.