Our CITB survey has got the industry talking.

At the time of writing, our chairman’s video on CITB has been watched more than 46,800 times on Twitter and had received 55,900 views on YouTube.

The leading trade titles for the construction sector have reported on our launch of the largest ever poll of business views on the levy and grant scheme.

Under the headline, ‘CITB sceptic conducts alternative consultation’, The Construction Index quoted managing director Ian Anfield as saying: “We believe the levy and grant scheme is a failing system which works against the interests of SMEs and favours the major contractors.

“We have called it ‘Robin Hood in reverse’.”

The website covered our number crunching of the scheme, adding: “Overall, big construction firms get out of the CITB in grants almost as much as they pay in levies. SMEs, by contrast, get out little more than half what they put in.”

The Construction Enquirer called us “vocal critics” of the training body in its report, which was headlined, ‘SME contractors to have their say on CITB levy’.

The Enquirer quoted Ian as saying: “CITB has raised more than £1.75bn in levies over the last decade and still we are told there is a construction skills crisis.

Over on Twitter, Nick Sangwin, MD of Sangwin Group and chairman of the National Federation of Builders, questioned what CITB has done with the £1.75bn “cash pile” raised over the last decade.

A design, technology and construction teacher complained CITB has “no real engagement with schools”.

And the Laines Group, a Pontypridd-based contractor, called for the scrapping of the training board and “the ridiculous levies they impose on small businesses like a tax”.

In the interests of balance, PBC Today asked CITB for comment.

It quoted Steve Radley, policy director, who said: “We are always looking to make levy funding more accessible and effective so it will be great to get more intelligence from this survey on what levy payers think.”

SMEs still have time to take part in our survey.

Their verdict to date is pretty clear. 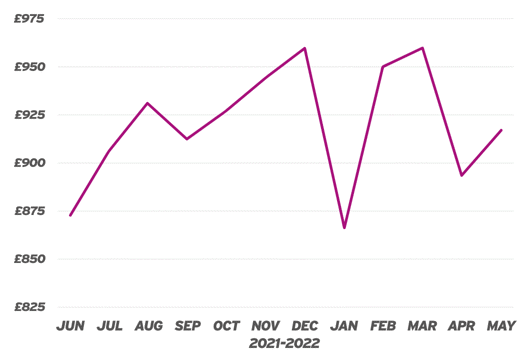 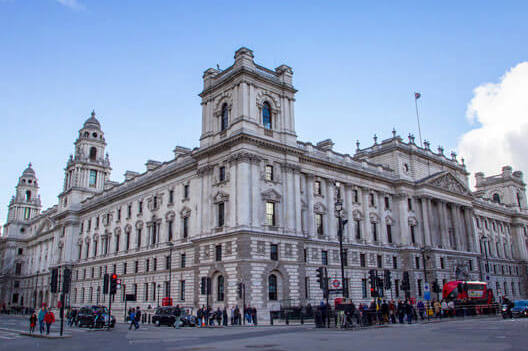