Labour rates in construction have reached the highest level since December 2019 and hit all-time highs across London, the South East, the South West and Wales, according to analysis of the industry’s biggest payroll. 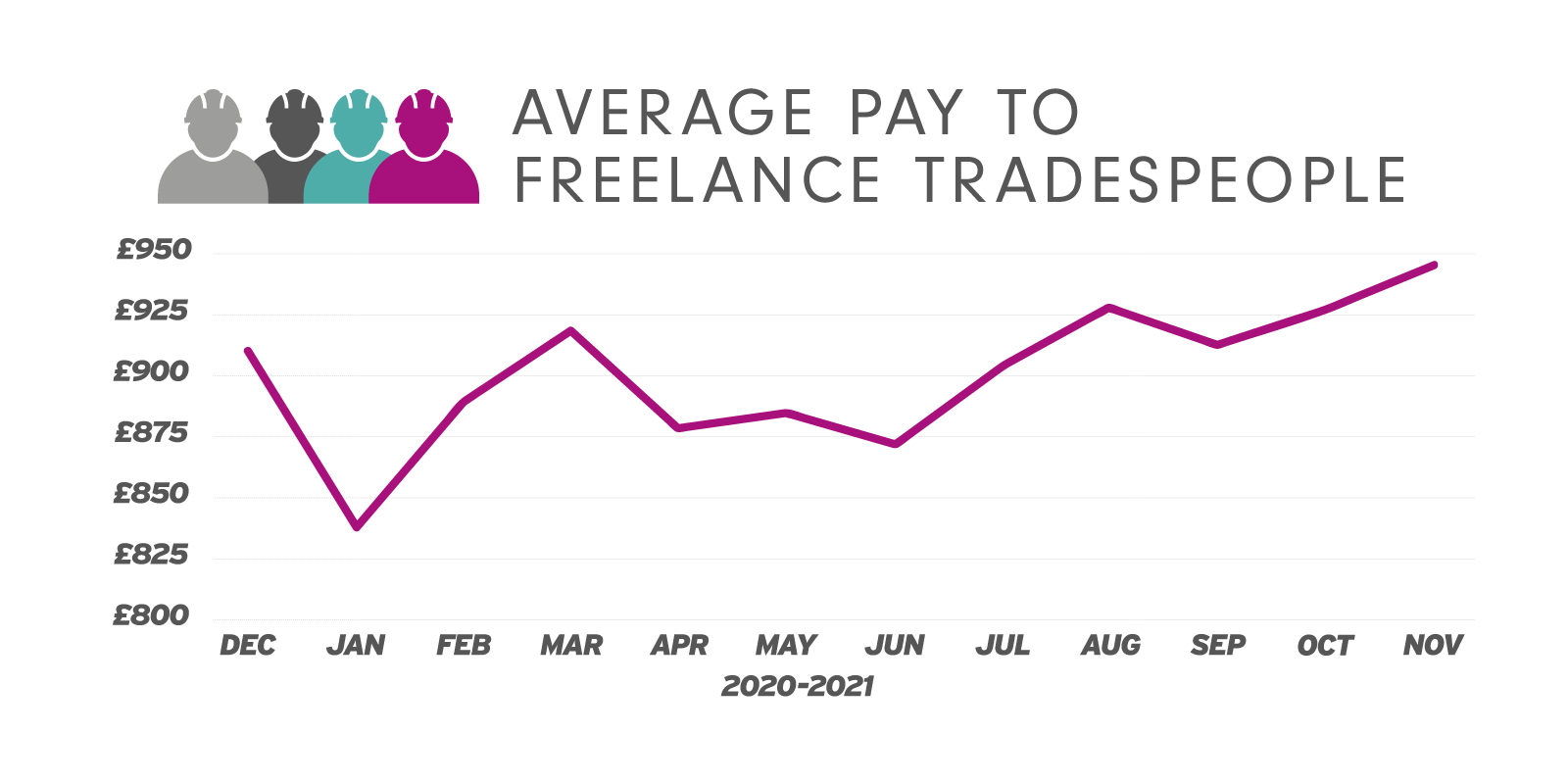 Ian Anfield, managing director of Hudson Contract, said: “Our analysis shows we are back in the normal cycle where people work more hours in the run-up to Christmas. Storms Arwen and Barra may have lost us a few days and contractors are fighting to get the materials they need but we are still within the most productive time of the year. The festive season is coming up and people know January will be slow with bad weather.

“The strong performance in the South West and Wales reflects the increasing investment in housing and infrastructure as part of the government’s ‘levelling up’ agenda. In London and the South East, growing demand for new housing and home improvements is feeding through to labour requirements and rates are catching up.

"Looking ahead, the removal of the red diesel rebate in April will hit groundworks contractors and quarrying companies the hardest and likely drive up material prices across the construction industry. The smaller and more agile firms on short-term contracts are able to react quickly and put their rates up as are the self-employed.”

November was a particularly good month for surfacing contractors, who enjoyed record earnings at £888 per week – the equivalent of £42,600 per annum.

Hudson delivers the most accurate indication of subcontractor pay trends across the construction industry, publishing the average pay for a spectrum of 17 different trades split across 10 regions in England and Wales. It supplies statistics to the Bank of England to keep policymakers updated with real-time insights on demand for skilled labour.

Hudson Contract’s ‘Window on the Construction Industry’ gives you hard figures and data that is not available from any other source, with pay averages that reflect the amounts paid by a sample number of businesses – large and small – to specific trades during 2021.
Share this page: