Hudson Contract delivers the most accurate indications of pay trends across the construction industry, using payroll data for over 2,200 construction companies to publish the average pay for a spectrum of 17 different trades now split across ten regions.

A real mixed bag for labour-only subbies in November, with four regions showing an increase on October, six with a downward trend – and and the biggest variation in Wales, where earnings rose two per cent.

Nationally this month’s winners are:

A second strong month of growth

This the first sign that winter’s on the way?

At the other of the scale, the biggest losers this month are all outdoor trades, and it appears the heavy rainfall seen in the second part of the month affected their ability to get out and work:

House building continues to lead the way – although expanding more slowly than in previous months – with a slight increase in commercial activity and civil engineering remaining the ‘weakest link’.

Ian Anfield adds:  “Let’s hope the New Year and the major infrastructure plans in the pipeline will bring the same growth to the civil engineering sector.  Across the industry, sentiment is still positive, and some of the projects postponed in the wake of the referendum have now resumed.  But the rising cost of materials means warning bells are sounding as we enter the final days of 2016.”

Hudson Contract’s ‘Window on the Construction Industry’ gives you hard figures and data that is not available from any other source, with pay averages that reflect the amounts paid by a sample number of businesses – large and small – to specific trades during November 2016. 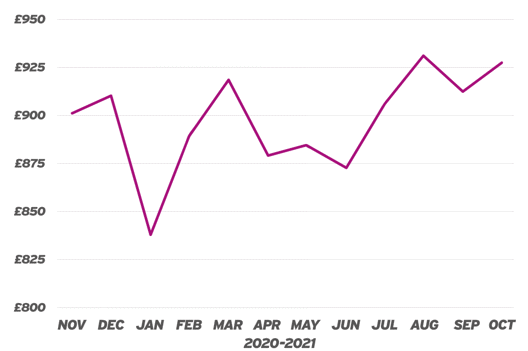