“The average freelancer earned £932 a week, which is £63 more than this time last year,” comments Hudson Contract Managing Director Ian Anfield.  “And while you might expect those in London and the South to have the highest earnings as we go into 2019, in fact, earnings have increased more in the North-East and West Midlands.  Those in the North-East, for instance, were £137 a week better off in December compared to Christmas 2017, and that’s serious money.  Whilst the West Midlands has been buoyant for some time, it now looks like the North-East is catching up.” 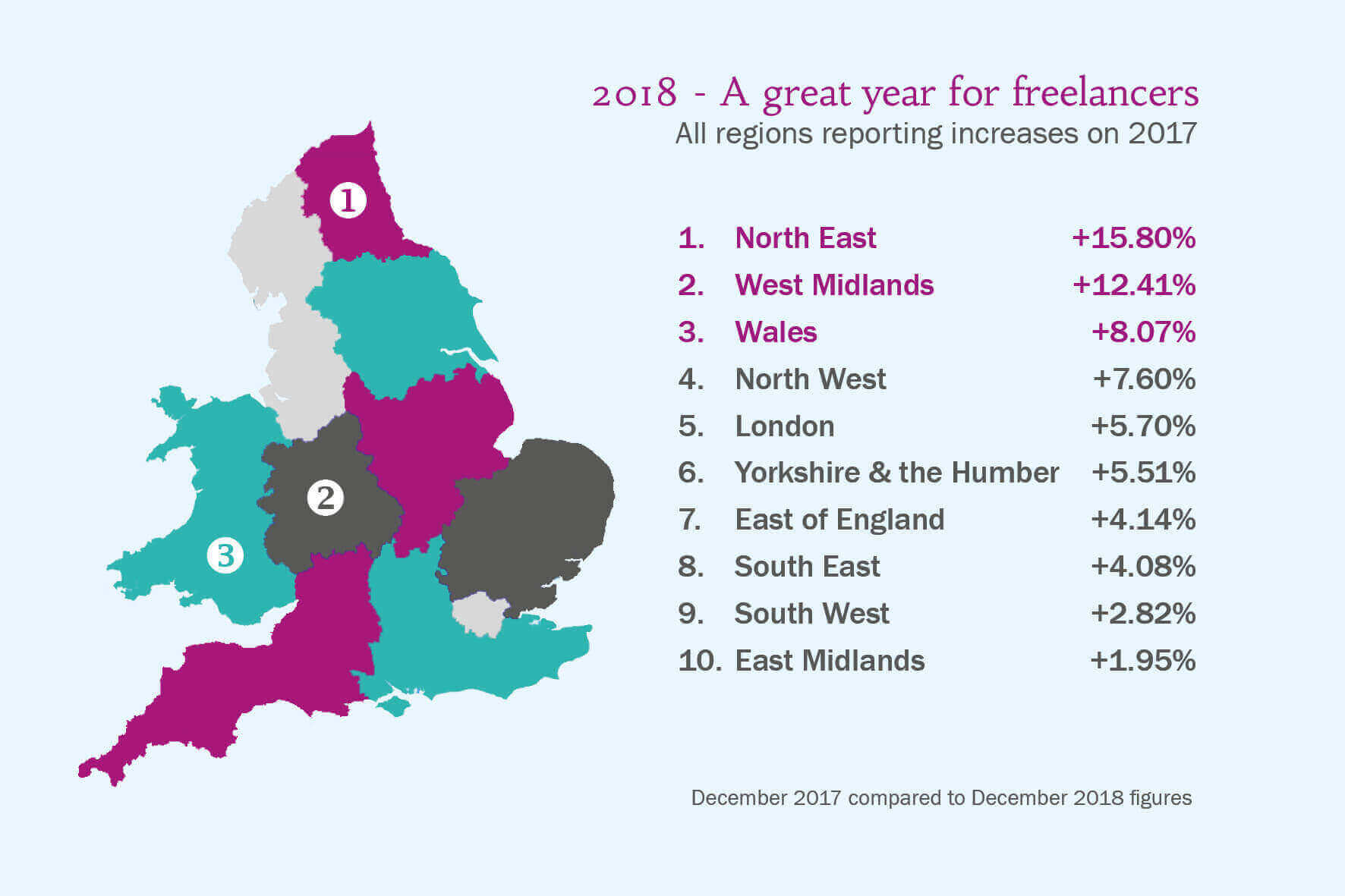 Ian Anfield adds:  “It’s interesting to compare the Hudson Contract data with official figures from the Office of National Statistics.  Their latest numbers – which relate to those on PAYE – reveal those working in construction earned a gross average of £24,000 during 2018.  Compare that to the earnings of those contracted to Hudson, which work out to a gross average of £43,800, and the difference in earning potential is easy to see.  It goes to show that those who are prepared to be flexible, and give up the perceived benefit of being employed, are doing very well.

“And of course, from the industry’s point of view, the facility to use labour only as and when needed is imperative to maintaining a flexible, cost-effective workforce that can be expanded or contracted depending on workflow.

“It’s also worth noting that at the beginning of 2018, construction was under attack from all angles,” Ian Anfield continues.  “The Carillion collapse and the Beast from the East played havoc across the industry as a whole.  After that, things could only get better . . . and they did.  The sunny summer prompted sustained growth in earnings and output alike, as everyone made up for lost time. And despite a tightening of credit and a trickle of large players falling into trouble or out of business due to cash flow, the final three months of the year saw records being broken, with all regions reporting their highest-ever earnings between October and December.

You can read more on Ian’s predictions here