I’ve just read a press release from the trade union UNITE claiming:  Bogus self-employment is out of control.

Armed with these government-supplied numbers, Unite immediately jumps to this conclusion:  The sharp rise in workers operating via CIS demonstrates the government’s hopes of reducing construction bogus self-employment has failed.

Really? Let’s take a look at the full facts behind Unite’s claim.

YES, it’s a fact:  The number of operatives paid under CIS deduction has risen.  But we have the data to confirm that a significant percentage also earn a proportion of their annual income under PAYE deduction, i.e. in employment.

YES, it’s a likely fact that almost half of those who work in construction are self-employed.  But having personally tracked the numbers produced by the Office for National Statistics for many years, half-employed / half-self-employed has been the rough proportion in construction all along.  So no change there.

YES, it’s a fact that firms that engage freelance builders paid under CIS are exempt from employers’ national insurance.  But it is also a fact of our analysis from the 47,747 freelance builders we paid in the last tax year, that HMRC’s overall tax take under CIS is higher than the sum that might have been paid under all PAYE employment taxes.  That’s down to the fact that those who are self-employed command higher rates than their directly employed colleagues.

I don’t doubt that some unskilled labourers on building sites are exploited by those who intimidate or control, perhaps where language or cultural barriers prevail.  But the actual number of people who are self-employed and financially exploited is, in my experience, a very small fraction of the total who are legitimately classified as self-employed.

Equally, earnings for those who freelance are on the rise and the more demand is there for their services, the more they will command by way of higher earnings.  And to me, that sounds more like a flexible way of work that benefits all concerned – including HMRC – rather than an epidemic of bogus self-employment.

I applaud UNITE for working to attain better rights for those whom they represent, but this time round, they seem rather too keen to attach the term “bogus” to skilled tradespeople who prefer the higher weekly returns they can achieve as freelancers.

I also recall the words of Gerry Swain, long-time London area man for UCATT speaking at his union’s annual conference, saying something along the lines of:  “You try telling a London brickie earning a grand a week under CIS that he should go on the books for £650.”

Nothing bogus about that! 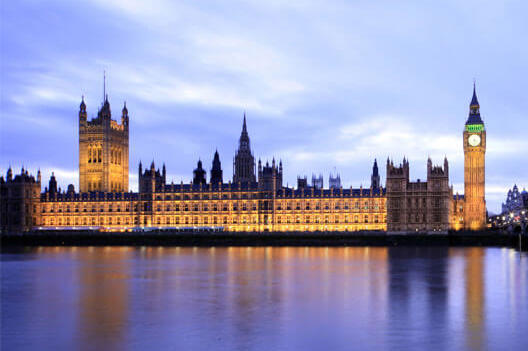 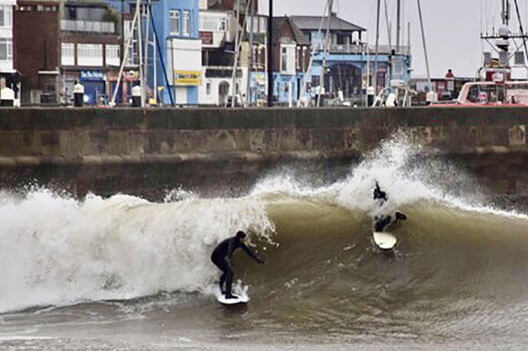 Surf’s Up at Bridlington South Pier